According to plantlist.org, the genus Castanea is divided into 9 species, the most common being Castanea sativa(chestnut). Chestnut was introduced in Europe during the Roman Empire as a wood source for wine barrels. During medieval times chestnut became an important subsistence food in the mountainous areas around the Mediterranean, where natural and abiotic aspects (e.g. climate, soil, topography) were not suitable for growing cereals. During that time chestnuts were traditionally used as a local diet to produce starch for bread dough because of their high carbohydrate content. In Portugal, Saint Martin’s Day is a holiday that celebrates the historic importance of chestnuts as a food resource.

In the last decades, chestnuts have become global commercialized through the consumption of derived products, such as food supplements, cosmetics and pharmaceutical products or by associated products (cardboard and mushrooms). However, there are several opportunities for innovation and growth that we intend to develop.

Today, the industrialization of chestnuts in Portugal can follow two paths: adoption of intensive agriculture and monoculture, leading to excessive exploitation of resources to produce nutrients, ultimately leading to ecological degradation (weakness). For example, through the considerable use of water during the summer before the harvest increases the carbon footprint of the production chain.  In return (opportunities), we propose a holistic approach to chestnut production based on sustainable land use and bio-circularity of its by-products combined with their introduction into the basic daily diet (e.g. bread and dried fiber).

The main objective of this study is to value an endogenous resource, important for the local economy, with potential for nutritional health benefits. Here we intend to understand the state of nut production in Portugal, to evaluate and develop new methods for the sustainability of production, as well as the nutritional benefits and the impact on health through food supplementation. The results will be the tools for a more sustainable production and the first step to understand the health benefits of chestnut supplementation. This will ultimately increase the value and interest of consumers and producers in the endogenous food supplement Castanea sativa Mill. 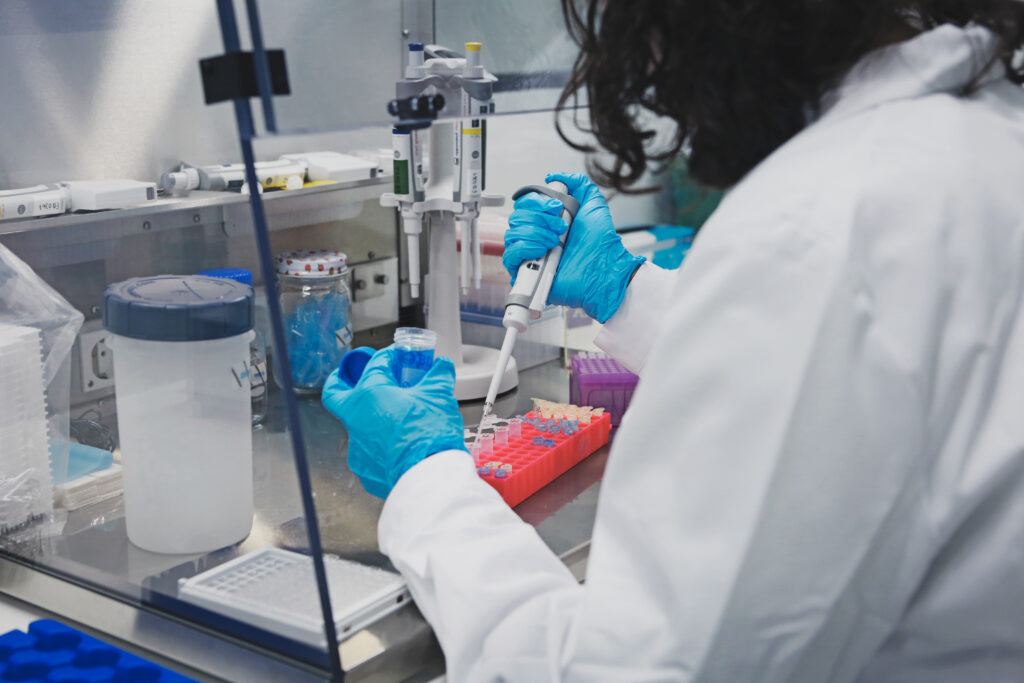