This project aims to use a widely distributed species in the Iberian Peninsula, Cistus ladanifer, to set up a common garden using families collected from 8 populations from the wide range of the study, and two populations from the region under study for comparison purposes. According to Quintela-Sabarís et al. (2011) in a phylogeographic study of the specie, 4 distinct clusters were found: Morocco (M), Southeast Andalusia (AS), Portugal (P) and the rest of Spain (S). The 8 most genetically diverse populations based on the above-mentioned study will be selected representing the 4 phylogeographic clusters.

The experimental design will be of complete random blocks with 5 repetitions and 7 individuals per repetition. The plants in the same repetition will be planted in rows. Each population will be represented by 5 families (half week of seeds harvested from the same mother plant), 1 plant per family and per repetition. The mother plants will be selected in the same population, with at least 10 m difference, to avoid collecting seeds from related plants. The spacing will be 0.75 m. In common experimental garden rows will be planted to eliminate side effects. Two additional plants will be planted at the bottom of each row for destructive analysis to estimate morphological parameters in the 1st and 2nd year after planting, and to allow the construction of allometric equations. The morphological analysis of the plants will be done by measuring the IAF (leaf area index), leaf and shoot biomass, green and dry weight and shoot growth. The morphology and potential biomass production of cistus populations will be done by developing predictive models for the estimation of morphological parameters using non-destructive methods.

In addition, we will improve our knowledge of the range of species distribution to better assess niche ecological changes using contrasting global warming scenarios, to reveal the impact of environmental heterogeneity on genetic diversity and rockrose structure, to design regions of provenance and to select clones for certification for deployment. We will use the species distribution according to the bibliographic survey, to build a data set with a grid level of 1-Km2. The plots will be characterized using bioclimatology, lithology, topography, soil type and vegetation. The data collected will be stored in a GIS database associated to each plot. With the data obtained, a multivariate exploratory statistical approach will be made with the information collected. Ecological Niche Modelling will be done using MaxEnt and other appropriate software (Merow, Smith & Silander, 2013, Phillips & Dudík, 2008, Phillips, Anderson & Schapire, 2006). Later, species will be distributed using contrasting global warming scenarios (Kriticos & Leriche, 2010), using the WordClim database to explore the effects of climate on species distribution. We will combine information from molecular markers (nuclear microsatellites and chloroplastics) and ecological niche modelling to study the supposed association between climate and spatial genetic structure and steppic variability. We will use causal modelling to analyze the potential influence of biophysical factors (current and niche suitability of the GMM) on observed patterns of genetic structure (Ortego et al., 2012, Sork et al., 2010). Additionally, we will design regions of provenance based on species suitability and develop a method for fingerprinting selected clones in these regions based on the molecular marker approach (Figueiredo, Canhoto & Ribeiro, 2013, Ribeiro et al., 2011). The best clones selected from the assay of provenance will be selected for conservation and implantation and for a future putative process of varietal patenting. In addition, in vitro propagation will be carried out for conservation and implantation purposes. 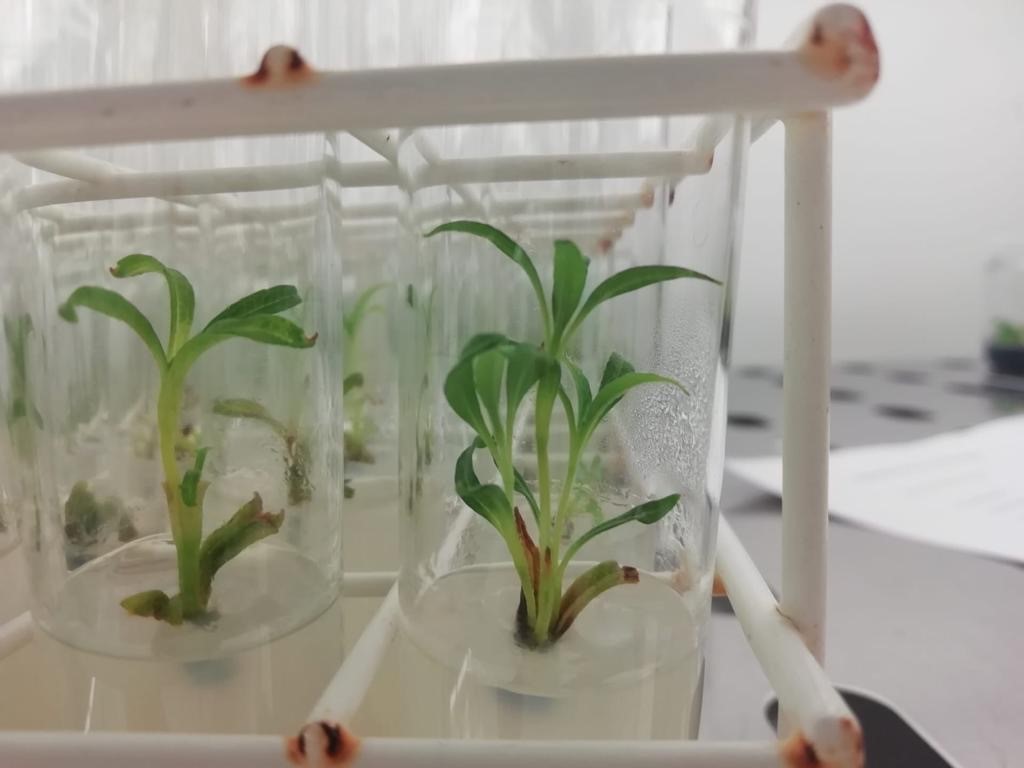 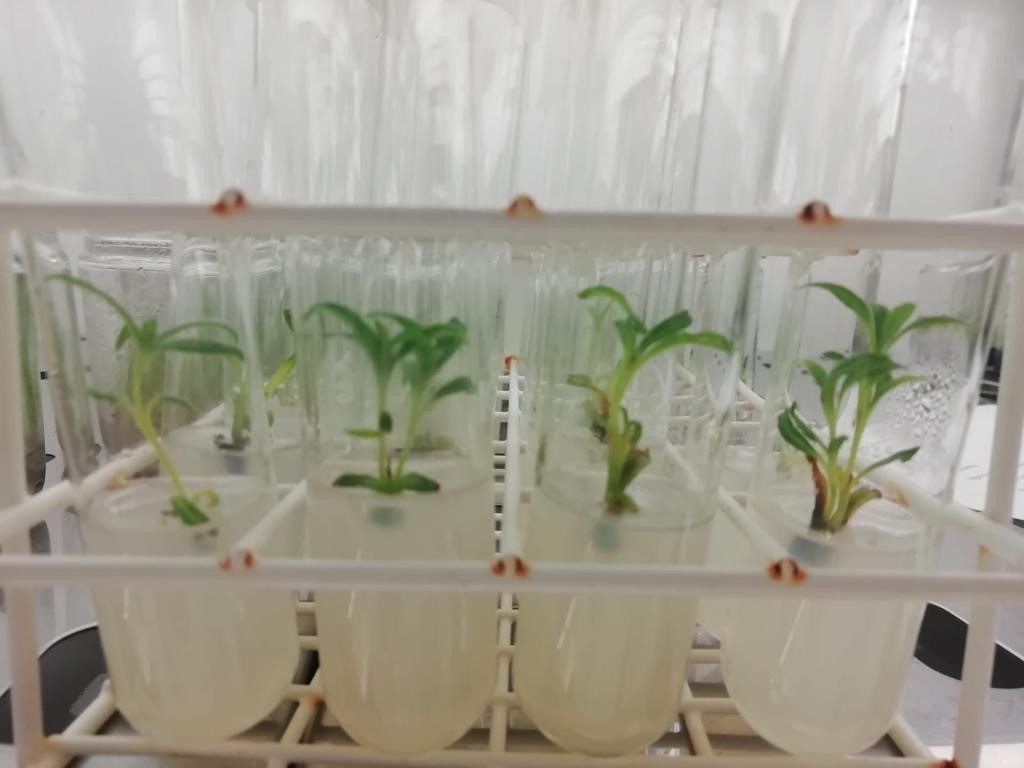