Follow the link and watch a short video about the participation of Marie Bartz, a researcher at CULTIVAR, in the Open Day of the FUSILLI Project – Castelo Branco. Marie represented the Centre for Regenerative and Biological Agriculture of Idanha-Nova and the Soil Ecology and Ecotoxicology Laboratory (Centre for Functional Ecology – Science for People […]

The meeting to prepare the presentation of the CULTIVAR team for the Cherry Festival in Alcongosta (Fundão) – Cherry Festival 2022 took place on the 7th of June. The CULTIVAR project was presented on the 11th of June, between 4pm and 6pm, within the scope of the activity promoted by Quinta de Ciência Viva “Fundão: […] 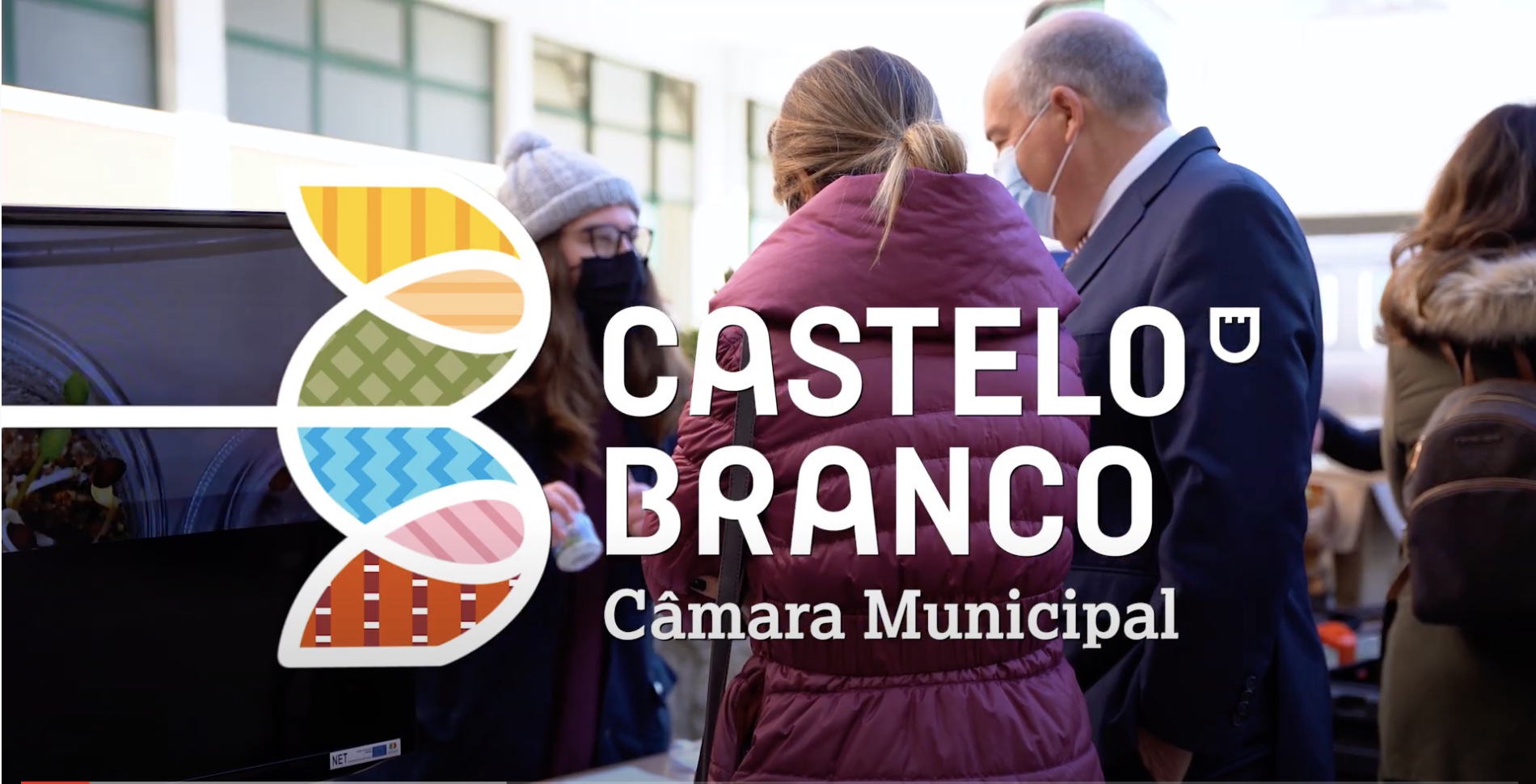 Follow the link and watch a short video about the participation of Tércia Lopes, technician of CULTIVAR, in the Open Day of the FUSILLI Project – Castelo Branco. Tércia represented the Laboratory of Plant Biodiversity (Centre for Functional Ecology – Science for People & the Planet) at the University of Coimbra and told us a […]

The 1st meeting of the XylOut project – Epidemiology, Ecogenomics and Modeling of Regulated Prunus Diseases – the Beira Baixa case study took place on March 29 at Cataa – Associação Centro de Apoio Tecnológico Agro-Alimentar. The XylOut project emerged from synergies created within the scope of the CULTIVAR Network, being coordinated by researchers Joana […]

On the 8th of March, CULTIVAR and F4F – PP6 MyFORESt teams organized a workshop in the Municipio do Fundão, to identify and map the services of forest and agricultural ecosystems in this region. It was an afternoon of dialogue, exchange of opinions and a lot of learning. We thank the institutions that were present: […]

The members of the Integrated Program in IC&DT Cultivar (https://icultivar.pt/) gathered to discuss the results obtained in the first 2 years, in the main auditorium of Escola Superior Agrária do Instituto Politécnico de Castelo Branco, and also online. In the opening session the President of IPCB, Dr. António Fernandes, the head of IPCB for the […]

On World Bee Day, May 20th, at 5:30 pm, a Cultivar webinar will be held to discuss the fundamental role of pollinators in food production and the factors associated with the decline of pollinators, which constitutes a threat to sustainable agricultural production on a global scale. We will count with the participation of Luísa Carvalheiro, […]